To be honest I have been very lucky. I come from an artistic and musical family. I have always been around music and although I have never been a good performer/player I have always been fascinated by sound. My desire to learn as much as I could about creating sounds culminated in me acquiring my first synthesizer – an Arp 2600. Once I cut my teeth on this wonderful semi-modular synth I started hunting for more synthesizers with different programming topologies and when I felt I achieved a modicum of success as a programmer I began programming synthesizers for some of the Electro/New Wave labels and artistes some of the time which included: Art of Noise, Spandau Ballet, Pet Shop Boys, Bobin, Paul Dee, DJ Krush, DJ Shadow, Jets Orchestra and many more.

As I reached my mid-twenties, I moved away from programming for bands and labels. I began to work as a sound designer for some of the hardware manufacturers in our industry. These included Emu/Ensoniq, Akai and Roland. My job was to create sound roms for their hardware synthesizers and samplers. 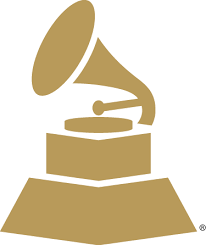 I continued freelancing to the same three companies until I signed with Emu/Ensoniq exclusively. I was one of their in-house sound designers. When Emu decided to enter the software market, my skills had to be adapted to suit the requirements of software based instruments and libraries. It was in this period that I started to contract my services to software instrument manufacturers as well as working for Emu/Ensoniq.

I created libraries for Native Instruments, Kiesel, Sound Effects Library, Arturia and Propellerheads. I continued with sound design until I met with Phil Allen who was a Capital Radio DJ and we formed Samplecraze, a company dedicated to providing sound libraries for both software manufacturers and users.

A year later Phil and I parted company and I took over Samplecraze and built the company over the next 20 years. During this period I decided to move away from sound design and enter the world of music production and to fully verse myself in the industry’s requirements I went back to college and attended a one year course at Gateway School of Music achieving the grade of distinction in Music Production.

The next 10 years were spent studying the craft and began to dip my toe in the remix industry. I soon gained a number of prominent contracts working with some notable artistes such as Busta Rhymes, Greensleeves, 9 Bar, SFP, Sleeveless, Chris Campbell and Gam Productions. I contracted to Island Records and Chrysalis as a producer and worked with their artistes producing and remixing their content for mainstream releases.

During this period I was involved with the Cambridge Shakespeare Company and was commissioned to write the score for Macbeth that ran at 2 Way Mirror at Alexander Palace.

During the past 20 years I have taught council workshops for youth training schemes for Southwark Council, and for Global Entertainment teaching music production to college students. I have worked as a consultant for a number of the main studios in the UK and have written a number of books on the subject of audio production with four books being published by PC Publishing.

Contributing to the Industry 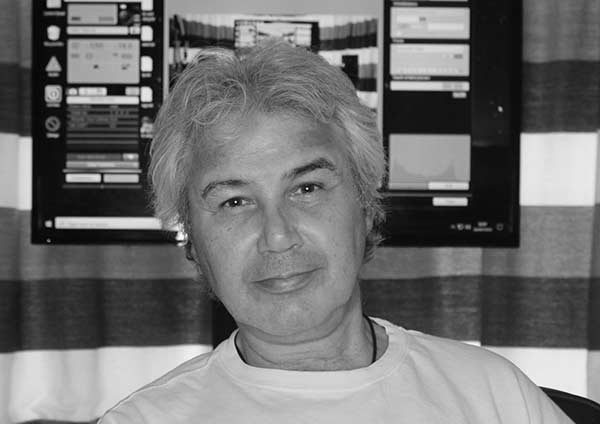 Samplecraze was developed by me as an educational resource site and this has led to me writing for industry magazines and affiliate blog sites.

I am a contributing writer for Sound On Sound magazine and am a moderator in their forums which is the premier resource forum on the internet for all areas of audio recording and production. I teach audio production to a handful of students and run seminars and workshops for small groups. In addition, I am continually updating content for Samplecraze and a subscription site I set up a year ago called The Audio Production Hub. The free time I have I spend teaching and writing for Sound On Sound magazine.

Recently, I was invited by the Recording Academy to become a Grammy judge. I accepted this with no hesitation. I feel both honoured and blessed and will endeavour to give back as much as I can to an industry that has enriched my life both artistically and socially.7

I began my foray into this industry when I bought my first synthesizer at the age of 15. By the time I was 17 I was programming synthesizers for a number of Electro/New Wave labels and artistes some of which included: Art of Noise, Spandau Ballet, Pet Shop Boys, Bobin, Paul Dee, DJ Krush, DJ Shadow, Jets Orchestra and many more.
By the time I reached my mid twenties I moved away from programming for bands and labels and began to work as a sound designer for some of the hardware manufacturers in our industry. These included Emu/Ensoniq, Akai and Roland. My job was to create sound roms for their hardware synthesizers and samplers.
I continued freelancing to the same three companies until I signed with Emu/Ensoniq exclusively as one of their in-house sound designers.
Learn More About Services

Contact me now for an obligation free discussion about your requirements

Whether you are after stem mastering or stereo mastering drop me a line and we can run through your needs and aims over a virtual coffee. As I have been a mix engineer and producer for the best part of 35 years I am quite adept at stem/stereo mastering irrespective of genre.

In fact, I love a challenge and I recently mastered a 14 minute piece for a theatre performance! Whether it’s Rock, Hip Hop, EDM or Armenian accordion Folk music I will master it.

Due to the current Covid climate working remotely ensures our safety and, to be honest, it hasn’t hampered any of the services I offer. Working online has never been easier.

If you are a songwriter and wish to have a finished product ready for the various streaming platforms or for physical release, please give me a call. I am more than happy to sit down and discuss your needs in detail, irrespective of whether you hire me or not. At the very least, I will offer you detailed advice on your creation and hopefully help you in your journey to achieve your dreams.

Although I specialise in EDM and Hip Hop, I have mixed and produced both tracks and albums for a number of genres, including Film and TV. Give me a call, or drop me an email, and we can have a chat about your project requirements and in the process, hopefully, we’ll become friends as well.